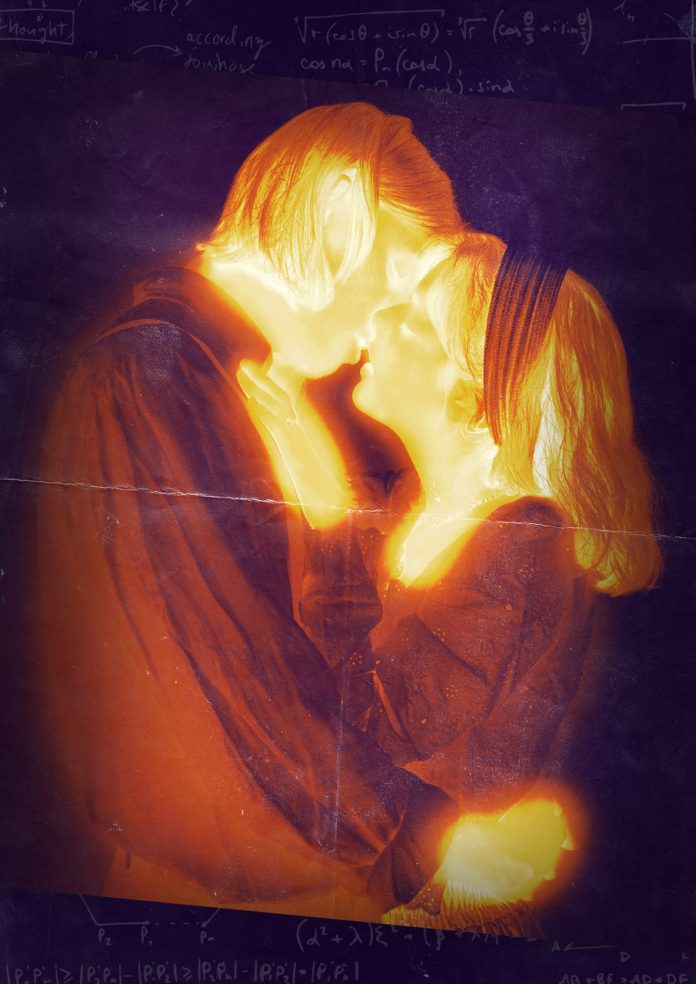 Despite its 19th century setting, the overwhelmingly contemporary feel of Spring Awakening gives a cathartic sense of control back to disenfranchised youth.

Banned in Britain in the 1960s for its depiction of adolescent sexuality and its attack on conservative morals, Wedekind’s Spring Awakening has been softened by Sater in an effort to make the show accessible to as wide an audience as possible.

Though still inescapably a tragedy, Sater has provided a script which allows the tragic elements of the show to be balanced with fiery entertainment.

“The fact that Frank Wedekind, the German playwright who wrote the original play over 100 years ago, wrote about issues that teenagers face in their lives, and that those issues are still completely relevant today feels really powerful… I feel like people won’t expect that,” Hannah says.

Hannah, who is in her second year studying French, with a choral scholarship at Somerville College, has just returned from Edinburgh Fringe, where she performed for three weeks as a member of the Oxford Alternotives, and last year toured India with the Somerville choir.

“The themes of this show are to do with being human and living within a society. Even across two centuries the nature of people and more importantly, teenagers, is no different to how it has always been,” she says. “Whilst the social context has changed, people’s feelings remain a constant which is really important to portray to a modern audience.

“Despite being set in a completely different lifetime, many of the characters and the emotions experienced by them are very relatable,” she adds.

It was director Issy Paul’s idea to stage Steven Sater’s rock musical at the Oxford Playhouse and believes that “its narrative, fuelled by themes of rebellion, intimacy, sexuality, and power, is incredibly pertinent to a 21st Century audience.”

She also fell in love with the score, which uplifts the rather macabre plot, enabling the show to strike a perfect balance between being entertaining and prescient with its themes of suicide and sexual wellbeing.

RJ Productions ran a scratch night last month to raise money for Sexpression UK, a charity which focuses on providing relationship and sex education sessions in local communities. They will also be contributing to Stepping Out Theatre, the country’s leading mental health theatre group which aims to empower people with mental health illnesses to engage with the arts.

“Hopefully this play can help to keep up the existing conversation around these issues and help us all to take steps in the right direction,” Izzy says.