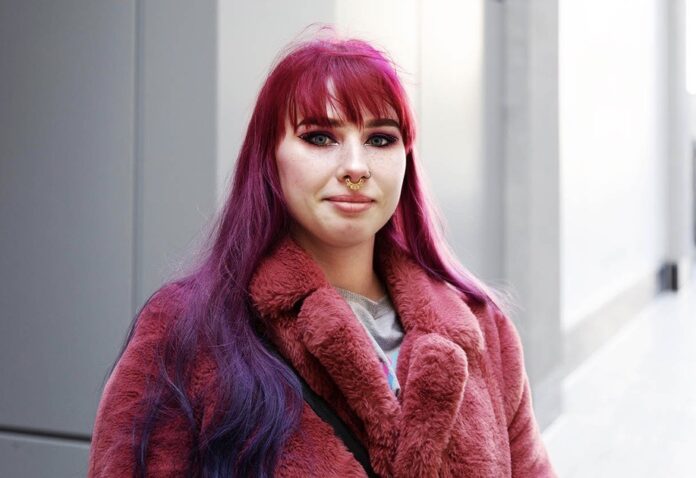 It happens to us all, that moment when you pass someone in the street and wonder who they are, where they’ve come from and what their story is. Especially in Oxfordshire, a county full of students, tourists and locals, an ever-changing mix of exciting, colourful people from different places with jobs, ambitions and personalities. But who are they?

Photographer Ian Taylor made it his mission to find out, travelling around Oxford and further afield to Burford, Woodstock, Chipping Norton and Middle Barton.

The Excuse Me Project is the result, an incredible new virtual exhibition at The North Wall where you can see the strangers Ian has immortalised forever, having asked his subjects to tell him something about their lives to give the photographs more context.

Or, if you can want to look at pictures from one location, just tag #ExcuseMeWoodstock for example, on instagram to find all the relevant pictures.

“It’s quite multi-dimensional in terms of accessing the pictures, and the way it’s shot. I don’t think it’s really been done this way before,” Ian says.

“ONE CHAP I STOPPED IN OXFORD IS A PROFESSOR OF QUANTUM PHYSICS. AND WHEN YOU LOOK AT HIS PICTURE, THERE’S NO WAY YOU WOULD HAVE GUESSED”

Ian has been a professional photographer for more than 20 years. So how does he feels about his new project, particularly in lockdown?

“our fascination with other people is a basic human curiosity”

“It’s a little bit of non-pandemic positivity. Lots of people have gone out on the street and taken pictures of people who are dressed wildly, or whatever. But what I do is I talk to the person and find out a little bit of information about them, to add a different dimension to the portrait that I’ve taken.

“I found it really interesting because you never know what you’re gonna find. You have to go out with a completely open mind, but you also need to be sensitive.”

So why strangers? “I’ve always been interested in these brief interactions that we have with complete strangers. It’s always sort of fascinated me. Will you be remembered?

“When you’re waiting for a train and look at people around you and wonder what they do for a living, what their story is? So I think we are always curious about that and compare ourselves, rightly or wrongly, to other people.

“This is you in this moment in time, where we are right now”

“There’s kind of a fascination with what other people do – are they more successful than me, or how are they different from me, and it’s basic human curiosity.

“What I try to do is just get enough information to tickle your curiosity bone, and to make you want to ask more questions. So, it’s a different dimension to the picture. But yeah, I think we are all just fascinated by other people, aren’t we really.

“I wanted to combine street photography with memorialising these brief interactions in a slightly different way – to give us a little glimpse into somebody else’s lives.

“Because everybody is interesting in one way or another, everybody has got a story to tell, everybody’s life is different, and people are unexpected.

“One chap I stopped in Oxford is a professor of quantum physics. And when you look at his picture, there is no way you would have guessed that from the way that he looks.

“I admit I’m drawn to people who look a bit different from the average because I kind of think they’re going to have a fascinating story. But at the same time, some of the most interesting answers to my questions came from completely normal people.

“So the portraits are very honest because the subjects weren’t expecting to be photographed – they hadn’t had their hair or makeup done. And I don’t give them any direction, I don’t pose them in any way. This is you in this moment in time, where we are right now. 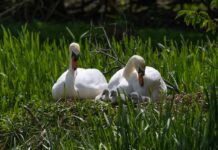