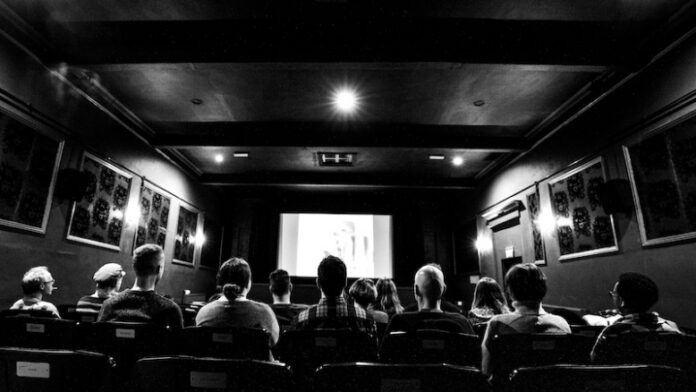 The fundraising campaign to save the Ultimate Picture Palace has exceeded its £50,000 target and the Cowley Road cinema now intends to re-open in September with social distance measures in place.

General Manager, Micaela Tuckwell said: “The response to our crowdfunder campaign ‘Don’t Let The Lights Go Out’ has been overwhelming, with the message from our supporters being loud and clear that Oxford cares deeply about the survival of arts and cultural spaces in the city, and about the people who make arts happen – from filmmakers to projectionists, front of house staff to volunteer stewards.

“Oxford obviously really cares about the remarkable stories and experiences that only cinemas, theatres, and music venues can offer us. We are now working hard behind the scenes to make sure that when the cinema re-opens in September, it’ll be as safe as possible for our customers, staff and volunteers.”

Since closing the doors on March 16 ticket and bar sales, which make up the majority of the independent cinema’s income, stopped overnight. However, the cinema still had outgoings of £9,000 a month, and feared it would have to close if vital funds could not be raised.

Since then, on top of the Crowdfunding campaign, the cinema has also received a £12,683 grant from the BFI FAN Covid-19 Resilience fund.

As a result, The Ultimate Picture Palace will re-open on Friday September 4 and plans to become a community-owned cinema next year, despite being allowed to open fairly immediately.

So why not open now? In a customer survey sent out in May, more than 40% of participants said the earliest they would consider returning to the cinema is August/September. Combined with the fact that when the cinema opens it will function with a reduced capacity of between 20-30%, it will not be financially viable for the cinema’s public programme to re-open until the autumn.

And what will a safe Ultimate Picture Palace experience look like? “It’s likely to include allocated seating at safe distances between parties; hand sanitizer stations and increased cleaning protocols; ensuring areas of congestion are managed to limit contact between customers. We’re still working on our plans, and we’ll be eager to share them with our customers before we re-open,” Micaela adds.

As the independent cinema sector is less reliant on summer blockbusters, tending to show films four to six weeks after their initial release date, it doesn’t make sense to rush re-opening.

Other plans in the pipeline to provide the cash flow needed to survive the next few months include selling limited-edition merchandise designed by local artists as well as one-off special UPP experiences.

“We’re also about to launch a new Blog section on our website. Our staff will be regularly updating this section with film-based posts as well as behind-the-scenes articles about what it’s like to work at Oxford’s only independent cinema,” Micaela says.

Until September you can still find UPP on social media. They are posting streaming recommendations every Friday as part of a #UPPFridayFilmClub, and generally talking about what they really miss about running an independent cinema – watching films! So stay in touch and watch this space!

To support the campaign, go to https://www.crowdfunder.co.uk/savetheupp