Anyone with tickets for The Sixteen’s Choral Pilgrimage this Saturday will no doubt have heard the sad news that this concert, like so many others, has had to be cancelled due to the corona virus outbreak.

On a slightly more optimistic note, though the Choral Pilgrimage tour runs until September, so you could treat yourself later on.

Or just listen to the new CD which accompanies the tour in the comfort of your own home.

It’s particularly sad to see the Choral Pilgrimage tour disrupted this year as this is the 20th anniversary of what has become one of The Sixteen’s most popular annual tours, which sees the choir travelling to some of the country’s most glorious sacred buildings with themed choral concerts.

The Sixteen’s founder, conductor Harry Christophers, is delighted but slightly bemused that what was originally envisaged as a one-off project is still such a hit with audiences, two decades on.

“It was just a millennium project,” he says. “I think we did about a dozen concerts of the same programme, from York to Canterbury, and it was bringing this great musical heritage back to the buildings it was written for.

“It was supposed to be just for the year 2000, but it surprised us all how successful it was. And here we are, 20 years later, doing the same thing but now doing closer to thirty venues right through the UK.”

Alongside the annual The Sixteen at Christmas series, the Choral Pilgrimage has become a major part of The Sixteen’s musical year.

“It’s completely central to our year’s work,” Harry confirms. “Everybody thought it would be a disaster, that we wouldn’t get audiences, but it’s been amazing, not only performing in beautiful buildings up and down the country but also getting into the heart of those communities. So that’s been a joy for us, going to all these wonderful places.”

Oxford, of course, has been a regular venue on the Choral Pilgrimage circuit right from the start, with concerts taking place in the beautiful setting of Christ Church Cathedral.

It’s always something of a homecoming for Harry, who was a student at Oxford back in the 1970s and formed The Sixteen shortly after graduating.

“The first ever concert by The Sixteen was done in Magdalen back in 1979, prior to the London debut a week later, so Oxford’s been part of my life, having been a student there, and it’s brilliant.”

This year’s Choral Pilgrimage theme, The Call of Rome, celebrates the role played by Rome, and the Sistine Chapel in particular, in attracting countless pilgrims as well as some of the finest musicians of the Renaissance.

The Sixteen’s programme spans a period of 150 years and features Allegri’s Miserere – arguably the most famous piece of sacred music ever written – alongside pieces by Tomás Luis de Victoria, Felice Anerio and Josquin des Prez.

Harry explains: “In recent years we’ve been marrying early music with more modern music. This year we’ve gone back to what I would say are our grassroots, the Renaissance, and doing a programme devoted to Rome because it was the hub of music in the 16th century and there’s a wealth of music to choose from.

“You’ve got two composers, Anerio and Allegri, who were born and bred in Rome, and then you’ve got composers like Josquin from Flanders and Victoria from Spain coming to this phenomenal metropolis of the arts.

“Rome was at the centre of the Catholic Church, and musicians were drawn there from all over Europe. This was really the main place for everybody to learn and to get experience.”

Harry and The Sixteen are enjoying revisiting works that are already familiar to them while also exploring some new repertoire.

“The Josquin music is mostly new to us, and tends to be more male-orientated – the soprano parts are quite low, while in the Allegri music it’s high.

“We’ve found another piece by Allegri. Most people know the Miserere, but he did write other music. There’s a lovely double choir mass, Missa In lectulo meo, which we’re doing the Gloria from, and it shows Allegri in a slightly different light – it’s a bit more veering towards the early baroque and it’s really lovely.

“Anerio is a composer who’s very under-represented in the CD catalogue as well as in performance, and he was a successor to Palestrina. We’ve got a beautiful couple of pieces by him.

“So there’s a lot of variety, and it’s nice to include well-known pieces surrounded by lesser-known ones. Quite a lot is unfamiliar to the listener but I think they will be a real revelation.

“It’s very interesting for me to see how different the music is in all these wonderful places we go to. No single place has the same acoustic and that’s very exciting for us.”

Check the website for details of the full tour and to check on any further cancellations and order your self a copy of the CD at www.thesixteen.com 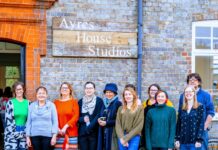 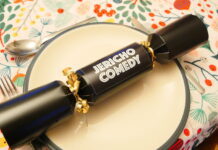 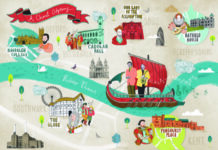 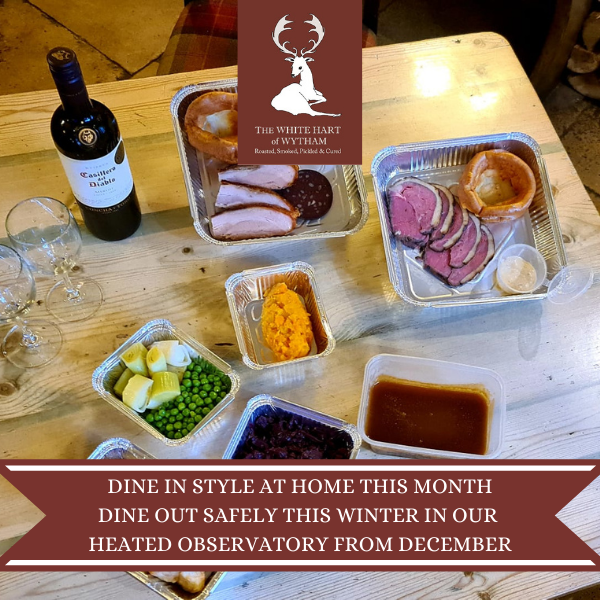