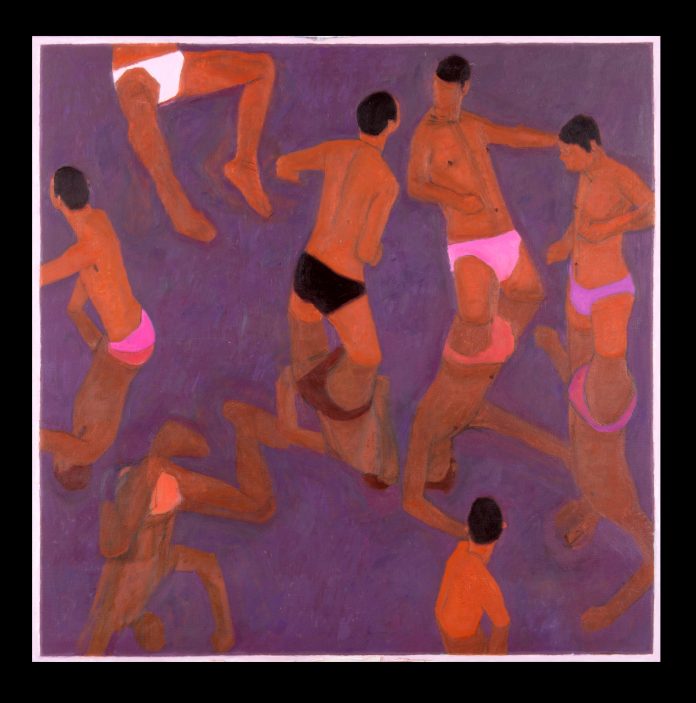 And so ‘Westgate’ was born, one of the many new oil paintings ‘of people in everyday life’, being exhibited at The North Wall from Monday.

these populated canvases are a departure for the Royal Watercolour Society member, who made his name through small watercolours, painted quickly out-of-doors and finished in front of the subject

“In the diptych people walking up and down below, change positions between one half and the other,” John explains.

In another painting, ‘Football Crowd’, the subject matter can be easily ascertained, depicting cheering England supporters holding flags, buoyed up during their attempts to win the World Cup.

Other works are similarly named, ‘Corfu’ determined while on holiday on the Greek island as Newberry watched swimmers from the beach, or Bathers, viewed from a bus in central Malaysia “where a group of boys were swimming in the sunlight, meaning the water and the reflection were red.”

And yet, these populated canvases are a departure for the Royal Watercolour Society member, who made his name through small watercolours, painted quickly out-of-doors and finished in front of the subject.

Choosing to return to Oxford with an entirely new portfolio after 30 years, is therefore not insignificant, and perhaps related to his team of loyal fans and ex-students who live here.

Because from 1962 to 1989, John taught at the Ruskin School here, showing his work in Oxford and holding exhibitions in Oxford galleries including the Ashmolean, Christ Church Picture Gallery, the Central Library and at St. Edward’s.

Newberry began his art career at the Ruskin School as a visiting teacher, but, with the introduction of the degree course in 1981, became a lecturer at Brasenose and was Acting Ruskin Master for his final two years.

He lived on Boars Hill but retired to Umbria in Italy, then Southwest France before returning to Britain in 2006 where he lives in Somerset with his partner of more than 50 years, the composer Bryan Kelly.

Born in 1934, schooled at Kingswood in Bath, he did National Service and studied Architecture at Cambridge when Leslie Martin was Professor. After three years he transferred to read Fine Art at Newcastle under Lawrence Gowing and Victor Pasmore.

By contrast his oils have always been painted in the studio to enable him to concentrate on compositions, groups of figures, trying to find a structure better suited to large canvasses than traditional perspective.

“The formal design of Japanese woodcut prints together with their everyday subject matter lead him to develop the use of parallel projection.The patterns this produces are more sympathetic to the rectangle of the canvas. There is no spectator view point, receding lines remain parallel and objects do not diminish in size with distance,” Amy Walters from The North Wall said.

“But this projection does not allow for solidity or space. It was through the modulation of colour that he found his way to organise figures flat on the surface that also have a sense of volume. Haptic colouruses the local colour of objects, but, in modifying the intensity or purity of the coloured paint, a feeling of three dimensions is produced. This system owes nothing to light and shade but is a manipulation of pictorial space, a convincing alternative to optical or photographic vision which Western painters have struggled with since the Renaissance.” 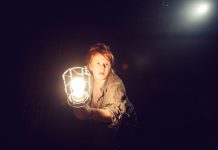 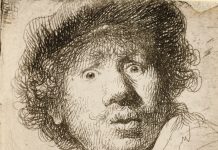 Young Rembrandt at The Ashmolean in Oxford: “An educative, enthralling, insightful, must see exhibition” 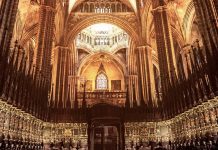