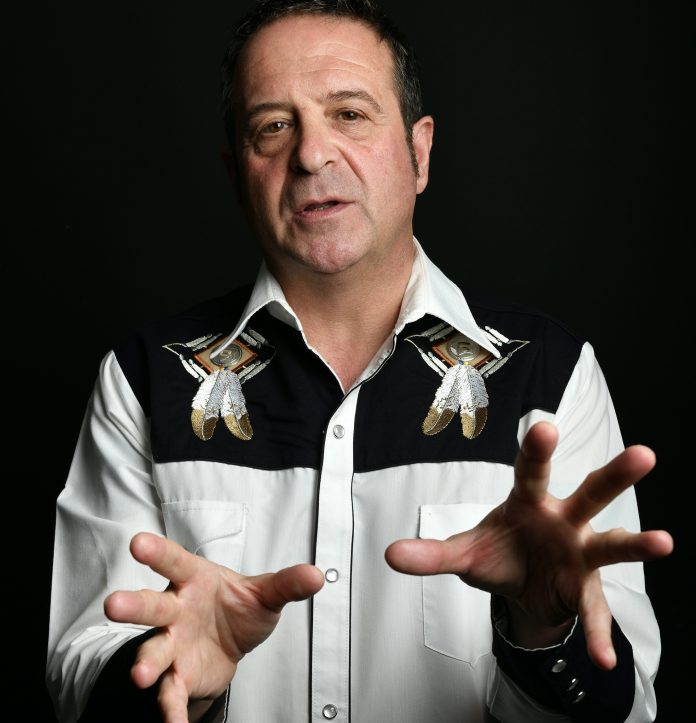 Mark Thomas has never done things by halves. He is comfiest in a hair shirt, waving a placard and making life as complicated and as difficult as possible. No pipe and slippers for him then as he heads into his 50s.

No, instead he’s back on the road with 50 Things About Us. “It’s about how we ended up here? I’m sort of working it out, but the nub is to do with British history overseas,” he tells me.

“Do you know how many countries we haven’t invaded? 22,” he embellishes with great relish. “And they are countries like Luxembourg and Monaco. We just don’t see ourselves as the rest of the world sees us.

“The thing that puts me off Remain is the Remainers. The spokespeople for the middle classes. I just hate them because what they’re afraid of is already happening for so many working class people”

“And do you know how many inhabited islands make up Britain? 136” he says triumphantly.  “We have no idea who we are at all. Or that the national anthem has never officially been adopted, it used to be Purcell’s Britain Strike Home which was sung on Nelson’s flagship during the battle of Trafalgar.

So is 50 Things About Us Mark Thomas’s answer to Brexit then?

“There needs to be some answers,” he says simply. “ I was having a heated debate during a stand up comedy night with a Dutchman about Trump’s policy in Palestine when he answered “How’s Brexit working out for you then?’. “It’s embarrassing.”

Embarrassing or not, it’s playing right into Mark Thomas’ ultimately socialist hands, without him having to lift a finger.

“We are going to get our comeuppance. We think we can go it alone. We are pompous, and pumped up, like the Evil Empire in Chitty Chitty Bang Bang.”

Never happier than when an injustice or political wrongdoing is there for the taking, he must be revelling in this political mire.

“Hey it’s always kicking off in my world,” he says, launching into a diatribe on why the police are never put on trial for miscarriages of justice, as if to prove that his socialist principles are still alive and kicking away in a pair of Dr Martins.

He then starts telling me about the Peace Wall in Belfast, the corruption of newspaper editors and politicians and their offshore bank accounts, the travesty of Iain Duncan Smith picking his nose “and eating it” in parliament live on TV.

“It’s all happening right there in front of you” he points out.

But that’s the difference between Mark Thomas and most of us, we might discuss current affairs, laugh at the nose-picking politicians and watch the news, but we don’t make it our modus operandi like he does.

“The thing that puts me off Remain is the Remainers. The spokespeople for the middle classes. I just hate them, ” he continues regardless, “because what they’re afraid of is already happening for so many working class people.

“I voted Remain simply to stop a surge of racism and far right propaganda from infiltrating our society because the thought that we come from this pure British stock is just rubbish – it’s a myth. We come from the Normans, the Romans’, the Vikings, The Kelts – the Anglo Saxons were Germans.

“my best piece of advice is ‘be constantly vigilant’.”

“This thought that we are all pure and different from everyone else… that’s why we have such an overinflated sense of our own self importance, and why we have this idea that we can do it alone and no one else is invited in. But it’s all rubbish.

“We are going to get our comeuppance. We think we can go it alone. We are pompous, and pumped up, like the Evil Empire in Chitty Chitty Bang Bang.”

Is this what he’ll be talking about in his show then? “Well I’ll highlight that and lots of other things that people don’t know in my show on October 31. But I expect I’ll also go off on a bit of a tangent.

He describes his shows as “a mix of standup, theatre, journalism and the odd bout of performance art,” and the last time I interviewed Mark Thomas it was about his last show 100 Acts of Minor Dissent. So has he halved his work load then?

He laughs: ”Oh mate, when I did the final show of that tour and had to list the 100 Acts of Dissent I had carried out in the course of the tour, it took me five hours in Sheffield to recount them.

“It went on so long I had to send out for 255 bags of chips and deliver them around the audience. But it was either that or give £1000 to UKIP, so it had to be done.

“It was nutty and exhausting but by the end but it was worth it,” he shrugs.

The same can be said about his career perhaps, not that he’ll stop now.

“I abhor boredom and there’s always so much going on. So I don’t compartmentalise the difference between my humour and my beliefs. It’s just my way of engaging with the world. So my best piece of advice is ‘be constantly vigilant’.”

Any politicians on his radar would be wise to do the same thing.

Mark Thomas’ 50 Things About us comes to The Theatre Chipping Norton on Thursday Nov 21 (SOLD OUT), Banbury’s Mill on November 24 (themillartscentre.co.uk) and Pegasus (SOLD OUT) on Nov 30. 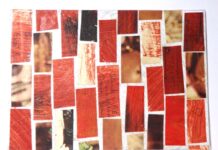 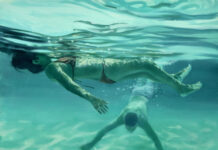