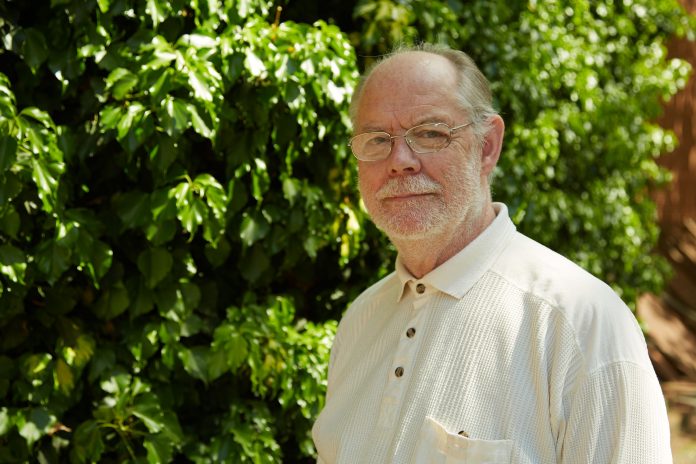 Professor Susan Wollenberg, Fellow and Tutor in Music at Lady Margaret and Lecturer at Brasenose College, is joined by baritone Jeremy Huw Williams and pianist Paula Fan in a recital of music to celebrate a milestone birthday. The programme will include Wollenberg’s own song cycle Alles auf der Welt ist Wandel, which was premiered in Oxford by Kathryn Whitney in 2006 and 2007; her set of variations for piano solo, Für Fanny Hensel, which premiered in 2008, and Schumann’s Dichterliebe. Before the recital, Professor Wollenberg will talk to Dr Cayenna Ponchione-Bailey about her academic and music career.

This charming, playful, feel-good opera is one of Janacek’s most popular works, and WNO’s colourful production, directed by David Pountenay, does the piece full justice. The title role is sung by award-winning Northern Irish soprano Aoife Miskelly, and Tomáš Hanus, WNO’s Musical Director since 2016, conducts

Verdi’s classic opera, based on Victor Hugo’s play Le roi s’amuse, is given a makeover in this revived WNO production by director James Macdonald, with the action moved from 16th century Italy to the White House in the 1960s, during John F. Kennedy’s presidency. Mark S. Doss returns to the company to sing the title role, with Jessica Nuccio as Gilda and David Junghoon Kim as the Duke. Alexander Joel conducts.

Professor Robert Quinney, Organist and Tutorial Fellow in Music at New College, celebrates the 50th anniversary of the college’s Grant, Degens and Bradbeer organ with a special recital of music by Byrd, Bach, de Grigny, Heiller and Scheidemann. The organ was installed in 1969 and restored in 2014.

Recently awarded first prize in the Banff International String Quartet competition and Grand Prize in the Bordeaux International String Quartet, the Marmen Quartet return to Oxford for to perform a pair of Beethoven string quartets, the No.11 in F minor Op.95, ‘Serioso’ and the No.7 in F major, Op.59 No.1. With Johannes Marmen, Ricky Gore, Bryony Gibson-Cornish and Steffan Morris.