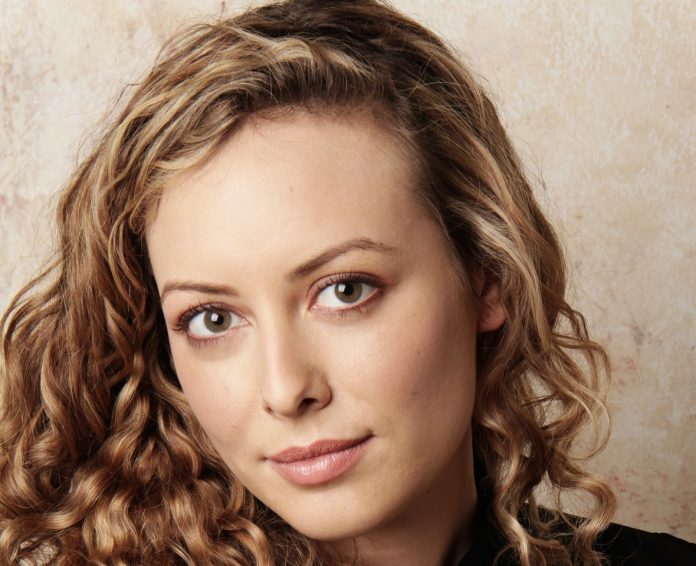 The Oxford Philharmonic continues its Beethoven celebrations with two pillars of the composer’s symphonic repertoire – the No.1 in C major and the No.5 in C minor. Both feature bold, memorable openings, the latter in particular becoming famous well beyond the confines of the classical music world. Sandwiched in between is the tender, expressive Piano Concerto No.4 in G major, directed from the piano by Marios Papadopoulos, who also conducts the two symphonies.

A rare opportunity to catch this highly-acclaimed Norwegian ensemble as they make their Oxford debut before heading off for a short tour of Scotland. The programme starts with Mozart’s String Quartet No.16 in D minor, moves onto Sibelius’s Voces Intimae op.56, and finishes firmly in Norwegian territory with Grieg’s String Quartet in G minor Op.27.The Sibelius and Grieg pieces appear on one of the ensemble’s recent recordings, which was described on Music Web International as “what Grieg lovers have been waiting for”.

Three outstanding young soloists taking part in the final of the Oxford Philharmonic’s Concerto Competition perform one movement from a concerto of their choice. They are joined by the Oxfordshire County Youth Orchestra, conducted by John Traill. The winner of the competition will be announced at the end of the evening.

SONGS OF LOVE AND LOSS

Soprano Sara Kalic presents a recital of songs by Fauré, Hahn, Poulenc, Howells, Barber, Gurney and more on the theme of love and loss, with Duncan Aspden accompanying on the piano. Some of the proceeds will be donated to Lymphoma Action.

VOICES ACROSS THE WATER

The Carducci Quartet are throwing themselves fully into the Beethoven festivities this year with immersive Beethoven weekends at various venues throughout the year as well as a series of concerts. As part of that, they make a welcome return to Oxford this weekend to perform two Beethoven string quartets – Op.18 No.1 and Op.127. With Matthew Denton (violin), Michelle Fleming (violin), Eoin Schmidt-Martin (viola) and Emma Denton (cello).

ADVENTURES IN THE MAGICAL KINGDOM

Join Alasdair Malloy for an exciting musical journey through a magical kingdom, where you will meet princes and princesses, fairies, giants and all kinds of other magical creatures. Come a bit earlier and enjoy some pre-concert craft activities. Suitable for ages 4-8.

This selection of cantatas, written in Leipzig in 1774, mark the second, third and fourth Sundays after Trinity and the Feast of the Purification of Mary (Candlemas). Highlights are Cantata 155, Mein Gott, wie lang, ach lange? (My God, how long, ah, how long?), which is notable for a particularly fine bassoon obligato, and the festive Cantata 155, Erfreute Zeit im neuen Bunde (Joyful time in the new covenant), believed to be Bach’s first cantata for Candlemas.

James Ross conducts this concert in memory of Dr Paul Coones, a former Fellow of Hertford College and Chairman of Curators of the Sheldonian Theatre, who sadly died in 2018. He was also a keen musician, and founded the Hertford Bruckner Orchestra in 2003. The programme includes music by Bruckner, Wagner, Mussorgsky and Borodin. Proceeds go to The Roy Castle Lung Cancer Foundation and the Hertford College Paul Coones Memorial Conducting award.