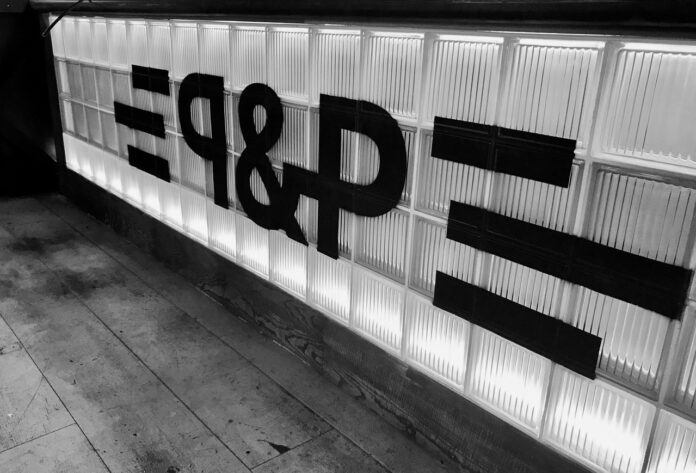 The day has finally come. After months of renovations and preparations, The Part and Parcel is finally ready to open in the Old Post Office building in Witney Market Square, and it’s looking mighty fine.

What was Bill’s has been utterly transformed into the Dodo Pub Co. group’s sixth pub, complete with a communal business hub upstairs and an in-house coffee shop Caffeine & Cake (the latter opening in October).

The newly revamped venue can seat 120 inside and 100 outside on the pavement, while the office space upstairs has 27 desks, a kitchenette, Zoom and meeting room.

Head chef Jack Milner is a local lad and already well versed with the Dodo pizza and burger based repertoire, fine tuning his skills at The Up In Arms in Marston.

He will be joined by General Manager Jas Bauermeister seen here with Opening Manager Ash Curtis.

While making the final preparations for the official opening on Friday, founder Fred Samengo Turner said: “We are so excited. Opening the Part and Parcel hasn’t been without its challenges but we are so delighted to be here in central Witney.

“Witney has such an amazing demographic, with a great mix of people from all walks of life and a real community feel.

“We have never opened a pub on a High Street before, this is our first, but the Old Post Office has been on our radar for a while now and our first few nights have already sold out which is a great position to be in.”

The Part and Parcel will join the Dodo stable in Oxfordshire which includes The Up in Arms, The Rusty Bicycle and The Rickety Press.

Expect the full range of Dodo brand craft beer as well as ales, cocktails, wines and spirits. Similar to its Dodo siblings, the menu will offer the familiar but extremely popular neo-neapolitan pizzas, Dodo burgers, sides and kids menu throughout the day.

For more information and bookings go to: https://dodopubs.com/locations/the-part-and-parcel/