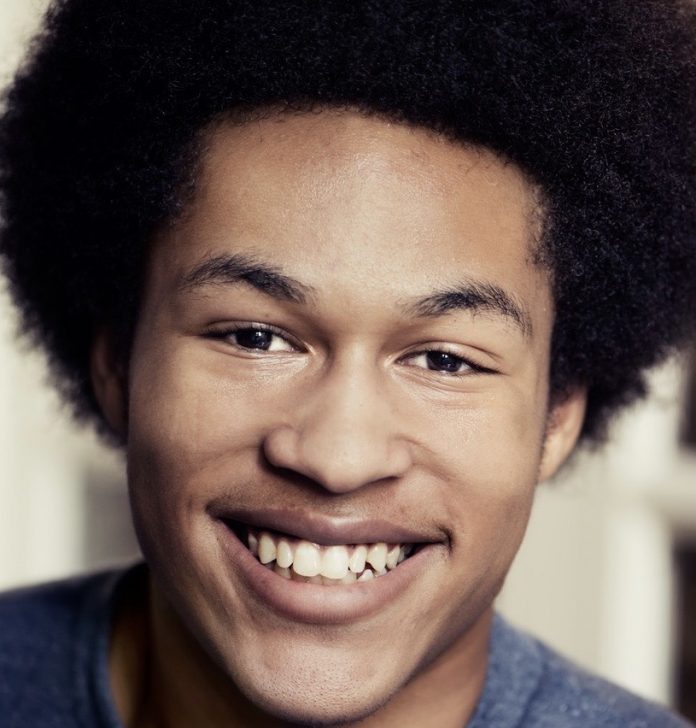 Cello superstar Sheku Kanneh-Mason is the latest big name heading to Oxford to perform with the Oxford Philharmonic in what is probably the orchestra’s most star-studded season yet.

The 20-year-old became a household name when he played at the wedding of Prince Harry and Meghan Markle in May 2018, but he had already stunned the classical music world two years earlier when he won the BBC Young Musician of the Year award. His performance of Shostakovich’s Cello Concerto No.1 was described by the judges as “electric”.

Now he is heading back to Oxford, where he has performed on several occasions, to make his debut with the Oxford Philharmonic.

“We’re looking forward to working with a very exciting musician, somebody who has also passionate about education, as indeed are all his family, so it should be an inspiring evening for all involved,” says Marios Papadopoulos, the orchestra’s founder and artistic director.

“What he’s achieved is really quite extraordinary, so it’s something we’re looking forward to very much.”

Sheku has chosen to play Saint-Saëns’ Cello Concerto No.1 in A minor Op.33, while the orchestra will also play Mendelssohn’s A Midsummer Night’s Dream Op.21and Symphony No.4 in A major Op.90, ‘Italian’, and Rossini’s L’Italiana in Algerioverture.

The Rossini will see talented young players performing alongside the professional players as part of the orchestra’s new Side-by-Side scheme.

The project was launched in October at the opening concert of the season, and was initiated by assistant conductor Hannah Schneider.

“It went very well,” Marios says. “We had about twenty students from the university and schools around the area. They were selected at audition and they all sat next to a professional for the opening piece of the concert, conducted by Hannah.

“We had tremendous feedback and was lovely to see – and what an experience for them.”

Legendary conductor and composer John Rutter is at the Sheldonian Theatre on December 12 to conduct his own work, Visions, alongside Vaughan Williams’ Fantasia on Christmas Carolsand carols by Warlock, Chilcott and many more.

Soloists include Roderick Williams (baritone) and Natalia Lomeiko (violin), and they are joined by the choirs of Magdalen College and New College.

And just for something a little different, there’s ‘The Enlightened Trumpet’ on November 14 with trumpeter Paul Merkelo, which ties in with Paul’s CD of the same name, recorded with the orchestra for Sony and released in September.

Next year sees the launch of the orchestra’s year-long Beethoven Festival to mark the great man’s 250th birthday, with performances of all of Beethoven’s symphonies, concertos, violin sonatas, cello sonatas and piano sonatas, as well as his Mass in C  and a concert performance of his only opera, Fidelio.

The orchestra will also be making its own debut at the Carnegie Hall in May 2020.

Having celebrated its 20thanniversary last season, the Oxford Philharmonic is clearly in good shape and moving forwards with confidence and a spring in its step.

“We have lots of exciting plans,” Marios says. “We should all be proud of what the orchestra has achieved in the last twenty years, particularly now as we enter the next phase of our development, and we look forward to continuing to serve the community as best we can.

“Most of our concerts sell out, so there is a great demand for what we do.”

Sheku Kanneh-Mason is at Oxford Town Hall on Saturday November 2. For details of this and the rest of the 2019/20 season, visit www.oxfordphil.com