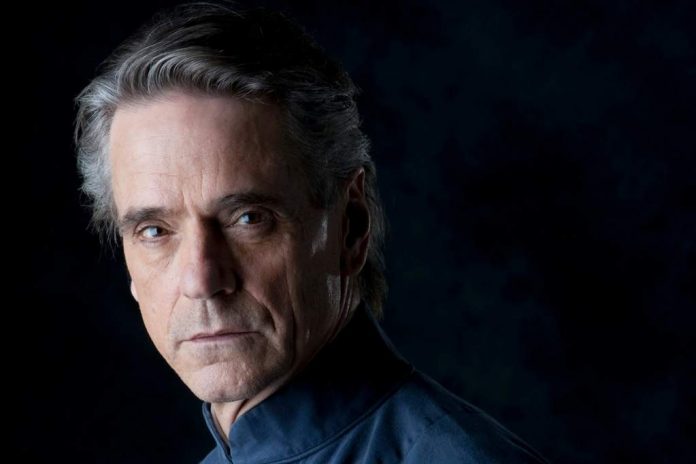 The opportunity to combine poetry with music is often missed, so it was a treat to see a programme on Saturday at the Sheldonian Theatre, as part of the continuing Oxford Beethoven Festival 2020, with Jeremy Irons narrating TS Eliot’s Four Quartets, alongside the Oxford Philharmonic Orchestra playing the String Quartet No 15 in A minor, Op 132.

The combination is not artificial: Eliot admitted to ‘a profound impression’ from Beethoven throughout his life, and wrote in March 1931 to Stephen Spender, “I have the A minor Quartet on the gramophone… There is a sort of heavenly or at least more than human gaiety… which one imagines might come to oneself as the fruit of reconciliation and relief after immense suffering. I should like to get something of that into verse once before I die.” He did so, in the Four Quartets, a collection of four deeply religious poems published together in 1943.

Our reader was Jeremy Irons, channelling his inner highwayman in a splendid frock coat and riding boots, who employed his hypnotically sonorous tones to superb effect as he led us through the rhythms of Eliot’s thought. Ideas are developed, retracted, and repeated in cyclical patterns as time past, time present, and time future are eventually reconciled: “And the end and the beginning were always there /Before the beginning and after the end. /And all is always now.”

Beethoven called his hauntingly beautiful third movement, ‘Holy Song of Thanks by a Convalescent to the Deity’, after recovering from a potentially fatal illness, and the idea of ‘reconciliation and relief after immense suffering’ was beautifully captured by Charlotte Scott and Claudia Ajmone-Marsan (violins), Garfield Jackson (viola), and Peter Adams (cello). Over the course of the piece the music ebbed and flowed, swooped, faded and clashed, just as in Eliot’s poem, “Words strain, Crack and sometimes break, under the burden, Under the tension.”

As Eliot put it, “only by the form, the pattern /Can words or music reach/ The stillness”, and the performance as a whole was a powerful exploration of form and pattern, and the correspondences between music and words. First the poet, and then the composer, each taking us on parallel but circular journeys, through sound and spirituality and, in the end, stillness. Before, of course, the applause. 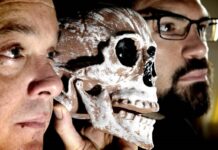 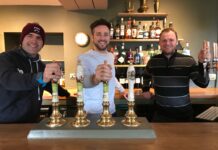 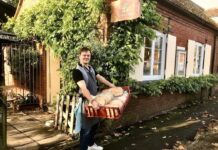