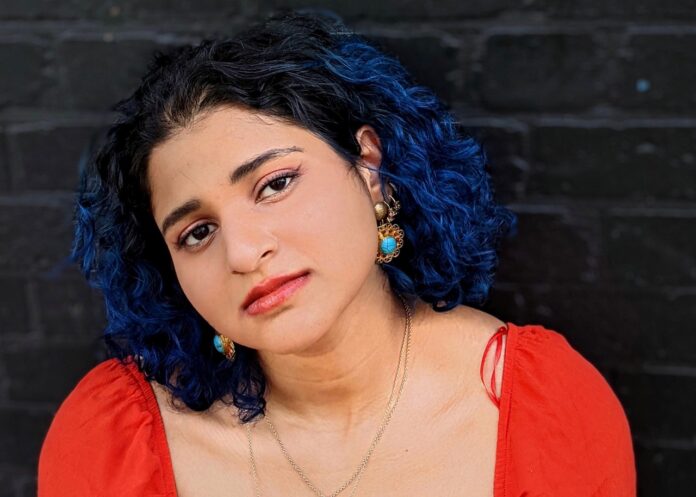 Oxfordshire Youth is taking over Broad Meadow next weekend in collaboration with In-Spire Sounds.

Headliners include rapper José Kelly, acapella group The Accidentals, Chiika from In-Spire Sounds Records. They will also be joined live by artist and singer Olivia Chevallier, who will be creating art as well as singing.

Event organiser Cathy Talbot says: ”Oxfordshire Youth is very excited to host the Youth Takeover Day at the new Broad Meadow, in Oxford’s city centre. We want to bring young people together to celebrate International Youth Day, empowering the youth in Oxfordshire to showcase their talent and to gather the community together to have a fun and music filled day.

“We have lots of incredible acts who will be taking over the stage, and some of our wonderful volunteers will be collecting money for our charity, and will be available for pedestrians and attendees to discuss the work we do for young people in Oxfordshire”.

Here’s more about the acts involved:

Join the team on Broad Meadow from 12pm on Saturday 14 for an outstanding afternoon! Go to http://www.oxfordshireyouth.org fore more details.

As well as taking over Broad Street, Oxfordshire Youth’s Information Hub can be found on Cornmarket Street engaging with parents and carers about the charity and its work over the past 70+ years.

Whether you can attend the event or not, you can donate £3 by texting OXYOUTH to 70085. http://www.oxfordshireyouth.org