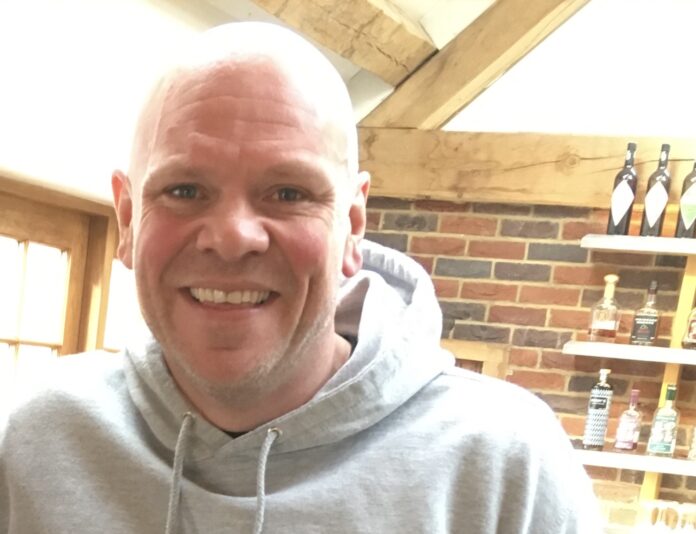 Organisers of Pub In The Park, that was planned at Bicester Heritage, have cancelled the event after feedback from audiences that they were not comfortable attending a walk-in event.

Pub in the Park organised by Brand Events, was due to take place later this month and was originally going to be a drive-in event held inside a 50,000sq ft hangar at the former RAF airfield.

It would have included food from TV chef Tom Kerridge, comedy from Angela Barnes, Ed Byrne, Reginald D Hunter and Mark Watson and there were also film screenings and theatrical performances planned.

When lockdown restrictions ended on December 2, organisers decided to make Pub in the Park a walk-in event instead but feedback they received indicated that customers would not feel safe attending a walk-in rather than drive-in event, so they took the decision to cancel it.

We contacted Brand Events but did not receive a response.

Bicester Heritage told us: “It is incredibly unfortunate that once again what would have been a lovely Christmas event has had to be cancelled.

“Whilst Brand Events took every precaution to ensure the safety of all those who had planned to attend the event there was concern from the public regarding the possibility of self-isolating this close to Christmas, and therefore missing the opportunity to meet up with loved ones.

“We have worked tirelessly this year to try to bring events to Bicester Heritage and we are disappointed that this will not go ahead as planned.”

Bicester Heritage is home to the nationally known, Sunday Scramble open day event, a relaxed, informal motoring event, as well as Bonhams MPH auctions, The Classic Car Drive In Weekend, Build It Live, and has been used as a movie backdrop. It is also an innovation centre and the UK’s only hub for historic motoring excellence.