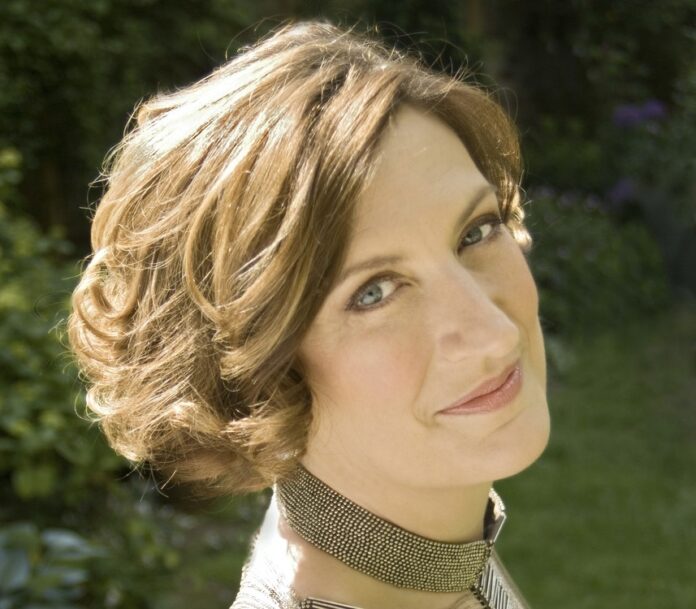 Tickets will soon be on sale for this year’s Oxford Lieder Festival, which runs from October 10-17 and paves the way for what founder and artistic director Sholto Kynoch believes is a pioneering approach to presenting classical music events online.

There are 35 events to choose from, all of which will be ticketed and livestreamed from various venues around Oxford – including some that are not normally accessible to the public.

Artists announced so far include Ian Bostridge (who will be artist-in-residence), James Gilchrist, Carolyn Sampson, Dame Sarah Connolly, Roderick Williams and many more.

The decision to put the festival online this year was a difficult but inevitable one.

“Things are not likely to be back to normal by October, and even if we’re allowed to have some people in it seems most of the bigger venues are going to stay shut,” says Sholto. “So we really just wanted to go ahead and make sure there’s a festival happening.

“It’s our 20th anniversary next year, so we don’t want to disappear for a year. We want to do something bold and exciting that keeps our position as a leading song festival.

“It’s eight days instead of sixteen, partly because obviously it’s new and we’re taking a bit of risk, so it reduces that risk, but also because I want to gauge people’s appetites for something like this.

Watching classical music online has become the new normal this year, but Sholto is determined that the Oxford Lieder Festival will be particularly imaginative in recreating the concert hall experience for its audiences.

“It’s going to be completely live, and there will be various elements that we’ll add in to heighten the sense of that. This will include the way it’s presented, but also the fact that at almost all of the performances the artists will be doing a live Q&A with the audience. People can send in comments and questions via social media, and the artists will respond to that directly.

“The other thing we’re doing that’s bold is making it a paid event. Some people are beginning to do that, but it’s not yet been the model and we are among the very first to announce that people are going to have to pay for tickets.

“It’s not a model for big orchestras and opera houses, but it could be a model for general music festivals and smaller-scale festivals like ours to keep going, to make an income and to be able to pay artists.

“We’re in the lucky position of presenting small-scale music, which doesn’t need hundreds of people onstage. We can take advantage of that and get on and do the festival, and so far the early indications are great.

“We’ve got festival passes on sale, which people are snapping up, and when the full programme of concerts goes on sale and individual concerts are announced I hope there will be another boost.

“The big thing for us is to turn adversity to advantage, and this is an opportunity to gain a huge international audience that doesn’t usually have access to it.

“We can also take advantage of being able to go to venues without an audience, because it means we can open up new spaces, so even for our regular, Oxford-based audience, we can be showing them something new and different.”

Tickets range from just £3 to £12, and include not just the live event but also access to an array of online resources, including artist biographies, programme notes, translations and much more. These will be available to ticket holders two weeks before the event and for two weeks after the festival ends.

For Sholto, it’s all about being as creative as possible for each concert.

“There will be a whole host of films and footage,” he says. “This will include artist interviews, which we did for our Spring Song festival and people really loved the intimacy of seeing artists at home.

“There will also be pre-concert talks, discussions, play lists and introductions to languages, and we’re going to do videos about our venues as well.

This array of musical treats will ensure that audiences are more than compensated for not having an actual concert hall experience, but for the festival it represents a significant financial loss.

“Obviously those prices are per household, not per person, so there’s a huge dent in our ticket income,” says Sholto. “We’re hoping to make this up primarily by attracting a lot more people.

“Then there’s the festival pass available for £90, and the pioneer pass, which is £250. We really want people to buy into the subscription model. We’re asking if people could consider spending the amount they would spend on tickets at a normal festival, just to give us a helping hand. It’s a way of supporting the festival.”

Sholto is upbeat about the enforced changes to the festival and is confident that audiences will still be able to enjoy the live concerts – especially as he has secured the services of professionals to do the filming, lighting and sound.

“It’s going to be everything you would expect from any professional venue. We’re really committed to making this a really good experience. It doesn’t give the atmosphere of a live concert hall, but it comes as close as it can, and it gives people the best seat in the house – being able to be really close and seeing everything really well.

“We all hope this is a temporary thing and that we’ll all be back in the concert hall at the earliest opportunity. I certainly hope that next year’s festival will be in person again. But we’ve got a great festival this year with so many amazing artists lined up, so I think it will be fantastic.”

Tickets and details of the full programme will be on the Oxford Lieder Festival website by the end of July. Festival passes are already available. Donations can also be made online. Visit www.oxfordlieder.co.uk. 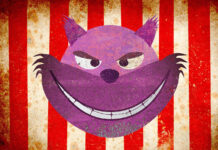 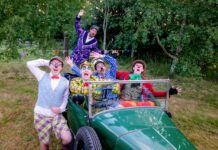