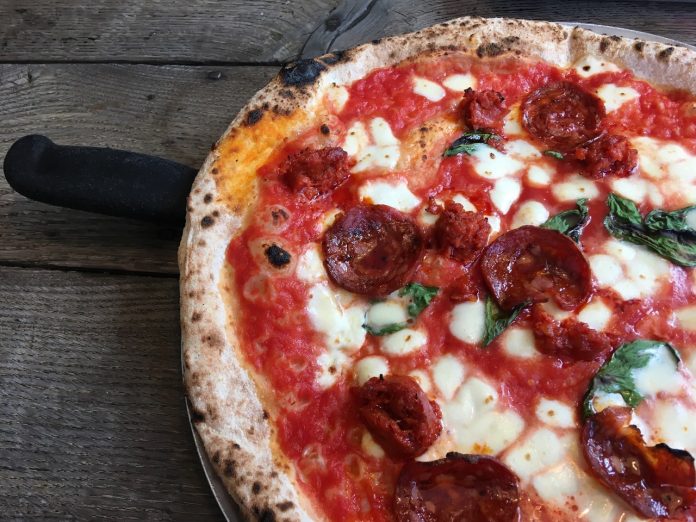 Our nominations are in for Best Global at the Ox In A Box Food Awards. Go to the Food Awards page onsite to vote. It’s very easy or click here:

10) Cinnamon Kitchen – Westgate, Oxford – upmarket Indian under guise of Vivek Singh who has reinvented the genre

12) Sojo – Oxford – seductive Chinese, had its ups and down but still a favourite

13) Kazbar – Cowley Road, East Oxford – Party on in this Moroccan haven where food, socialising and a great cocktail bar exist happily together

17) The Acropolis – Headington – a little bit of Greek heaven in Oxford. Traditional taverna, all you need now is the sea.