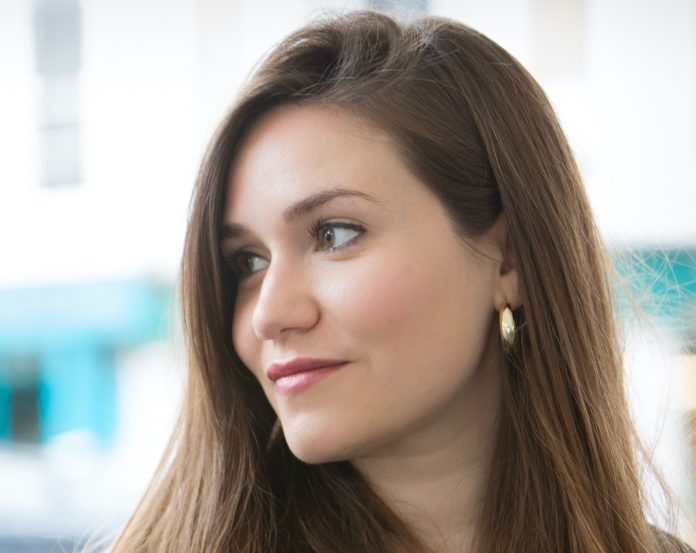 This was supposed to be Beethoven’s big year, with widespread celebrations of the great man’s 250th birthday taking place. Then, sadly, COVID-19 arrived to spoil the party.

Undeterred, Garsington Opera has joined forces with the Royal Philharmonic Society to present Beethoven Matters, a special online discussion that will explore Beethoven’s enduring legacy. This will be aired on Garsington’s YouTube channel on Tuesday 26th May and will continue to be available for viewing afterwards.

“It’s replacing an event that was originally booked for Garsington Opera during our production of Fidelio,” explains Douglas Boyd, Garsington’s artistic director.

“This was going to be one of our major features this year at the Garsington Festival, and it was a really interesting connection because it was to be performed alongside Mitridate, which was written by a 14-year-old Mozart in the year of Beethoven’s birth. So there’s a nice connection between this child Mozart and Beethoven at the peak of his powers.”

Beethoven Matters will be hosted by classical music writer and journalist Jessica Duchen, who wrote the libretto for Garsington’s community opera, Silver Birch, in 2017.

She will be joined by tenor Toby Spence, pianist and academic David Owen Norris, composer Freya Waley-Cohen and Douglas himself.

“Toby was going to be our Florestan [in Fidelio] this year, and he’s one of the great tenors of the world,” he says. “David is a wonderful pianist and recitalist, and Freya is a young English composer. It’s really interesting to get a take from a contemporary composer who has been inspired by how Beethoven still has a legacy and inspires people today.”

So, what can viewers expect?

“It’s mostly discussion, but David Owen Norris will be at the piano. It will be slightly improvised. We did a rehearsal, and it ended up being an hour’s talk about Beethoven, and in the end Jessica thought, we shouldn’t rehearse this, let’s just do this again.

“Jessica set us off in different directions about our experiences with Beethoven, and we just talked about Beethoven.

“So hopefully it will not be too scripted. It will just be a talk with David at the piano demonstrating things.

“Also, through the wonders of technology, we are going to have the Florestan aria from Fidelio with Toby Spence in his house and David Owen Norris in his music room. I don’t even know if they’re in the same country, but they’re certainly miles apart, and we’ll try to do that as a duo during the event.”

Beethoven Matters is Garsington’s latest online venture since the lockdown began. Two of the company’s past productions, The Bartered Bride and The Marriage of Figaro, are still available to watch at OperaVision, while the Learning and Participation Department is still hosting the weekly Monday Motivation and Design Friday projects, both of which have been a hit with children and adults.

“We were determined after this very sad cancellation of our festival that we needed to keep our profile alive, and he has really masterminded an amazing profile for the company. It’s all part of his organizing, and he’s really up on all the technical stuff.

“So we’ve got this whole online profile, which has had a lot of notice around the music world, and Beethoven Matters is part of that.”

Meanwhile, Douglas is keen to stress that the operas programmed for 2020 have been postponed, not cancelled – but audiences eager to see them will have to be patient.

“We will certainly do them in the future,” he says. “What tends to happen in the music world is that things are planned so far in advance that if something as catastrophic as a cancellation happens one year it’s almost impossible to put it in the following year because everybody’s contracted for at least the next year.

“So our intention is that the four operas that we had to cancel this year will appear in the next few seasons, probably 2022 onwards.”

Beethoven Matters is on Tuesday 26th May at 6pm. Catch it live, or stream it any time afterwards, on Garsington’s YouTube channel, where you can also see the company’s other digital offerings: https://www.youtube.com/user/GarsingtonOpera