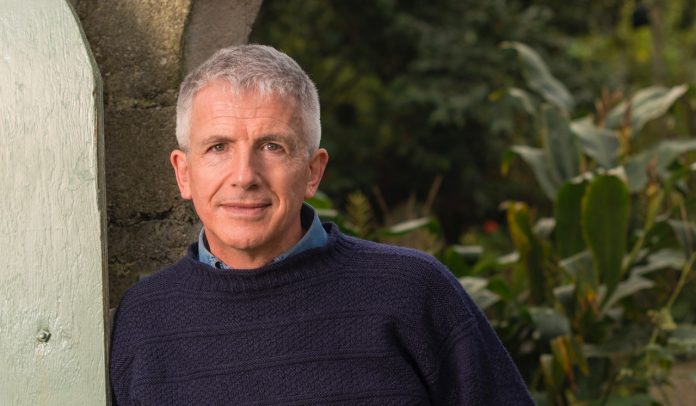 “The first time I did one of these was especially poignant because my subject was sat there in the front row, which moved me to tears.”

When author Patrick Gale was asked to take part in Refugee Tales he jumped at the chance.

Having read the previous two volumes, the Oxford graduate was moved, incensed and affected  by the stories he encountered there.

Patrick Gale was an interesting choice though. The well known author of 16 best-selling books from Notes of An Exhibition to Take Nothing With You, was brought up in Wandsworth Prison, where his father was the Governor.

And yet here he is rallying against incarceration of a different kind.

“When my father was Governor, imprisonment was all about rehabilitation, and enabling prisoners to right their wrongs through education and new opportunities, to enable them to get a  job when released.

“It saddens me to see prisons in this country ceasing to work,” he said, “but I can rant about education and prisons for ever, so don’t get me started.”

“To be able to get your teeth into something like this and join the fight to change current legislation by telling these stories, has been wonderful,” he says, “and luckily fiction is a very powerful tool.”

So how will his talk on Saturday night at Woodstock Town Hall, organised by Woodstock Bookshop, change things?

“Well I’ll be discussing my interview and story for Refugee Tales III with Mahdi, who was matched with me by Comma Press.

Mahdi’s story is a harrowing one. He fell in love with a Christian girl in Iran who held secret prayer meetings at her family home, with which he got involved. When his mother found his bible she reported him to the police, and her son fled through Turkey and Italy to Hemel Hempstead before he could be arrested, a traumatic and dangerous journey full of harrowing experiences.

“One of the single most important things about the Refugee Tales project is that when the government processes these asylum seeking cases, it starts from a position of disbelief, and challenges the case through intensive questioning. But thanks to Refugee Tales, Mahdi is being believed for the first time, so it was incredibly moving to be involved,” Patrick tells me.

Emotionally? “Yes for both of us, he broke down a few times while telling me his story, because he was finally able to give his own side of the story, and so did I.

“The UK is the only country in Europe to undertake indefinite detention, leaving people in captivity for months, and sometimes years, after extremely traumatic life experiences,” Patrick adds.

“When you come from an oppressed regime like his, it’s your normal,” Patrick explains, “so yes they have executions in Iran but they also play football. It’s only when you come to the West that you realise how oppressive it was.

“But it was also important to me to express the beauty of Iran – it’s craftsman and poetry, and not just focus on the negatives, to give his story some perspective.”

Mahdi didn’t want to put anyone in danger, so the names have been changed, but neither did Patrick want to hide from the mental issues associated with these cases, and the levels of anxiety and depression that result. “It’s only now that he is safe that he can process his breakdown.”

Acclaimed poet and short-story writer David Constantine feels the same, and will be accompanying Patrick on stage at Woodstock Town Hall on Saturday night to read stories from Refugee Tales III, and their own associated work, alongside a Q&A with the audience.

The local award winning writer has been involved with the project for five years now and is determined to keep going until the immigration laws are changed.

David’s story, about M, whose discretionary leave here was revoked when he reached 18, and then incarcerated, is desperately upsetting.

David works with charities Asylum Welcome and Refugee Resource in Oxford, mentoring refugees and asylum seekers and helping them to negotiate the tricky waters. “I am delighted to be able to help because I’m ashamed of this how unjust this country is, especially after everything these vulnerable and traumatised people have been through.

“So I provide moral support through mentoring and writing, to give these people a voice.”

“M’s experience was terrible but this at least gives him a chance to tell his truth, and we hope refugee tales will highlight the incompetence, tardy and deeply unfair process that is currently the law.

“The people he has experiences here though have been very helpful, befriending him and trying to help him. He thinks people in England and very friendly. It’s the Home Office they can’t fight.”

Tickets £8 to include wine, all profits to Refugee Resource. 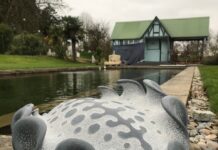 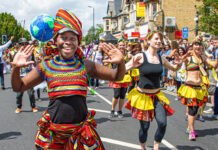 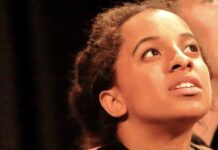