Home Eat Here are all the finalists in the Ox In A Box Food...
Facebook
Twitter
WhatsApp 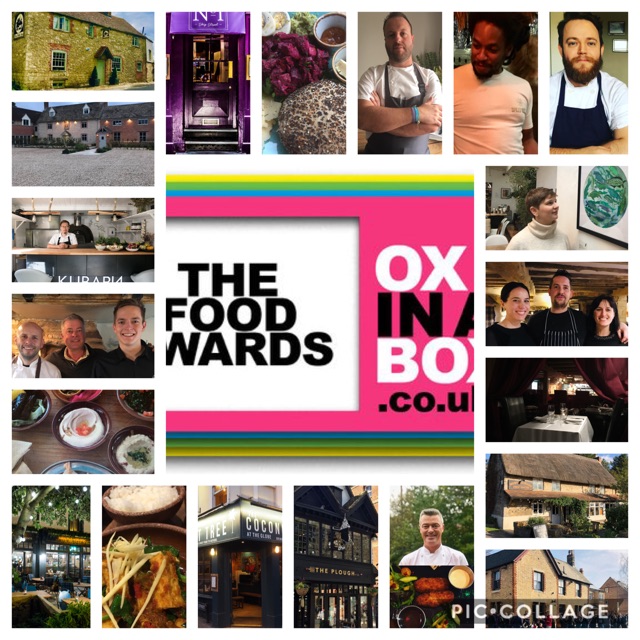 With just over a week before the big day, all the finalists for the Ox In A Box Food Awards have been chosen and invited to the glittering black-tie ceremony at The North Wall on Jan 27.

The winners will be chosen on the night, as well as the overall winner. Raymond Blanc will be attending as our VIP guest and presenting awards on the night.

Here are the finalists in no particular order:

On the night, we will be raising money for new, local charity Art On The Bus which uses art therapy to help young people with mental health issues.

We would also like to thank our sponsors who are making this possible: Gold Star Recruitment, Oxford Fine Dining, The Oxford Wine Company, Chalgrove Gin and of course The North Wall.

We were overwhelmed by the response here at oxinabox.co.uk HQ for the Ox In A Box Food Awards, with thousands voting for their favourites. Each category had around ten nominations, whittled down from a massive list that took us months to fine tune.