Home Do Books From the Blitz to the swinging 60s: Fashion’s Audrey Withers is back...
Facebook
Twitter
WhatsApp 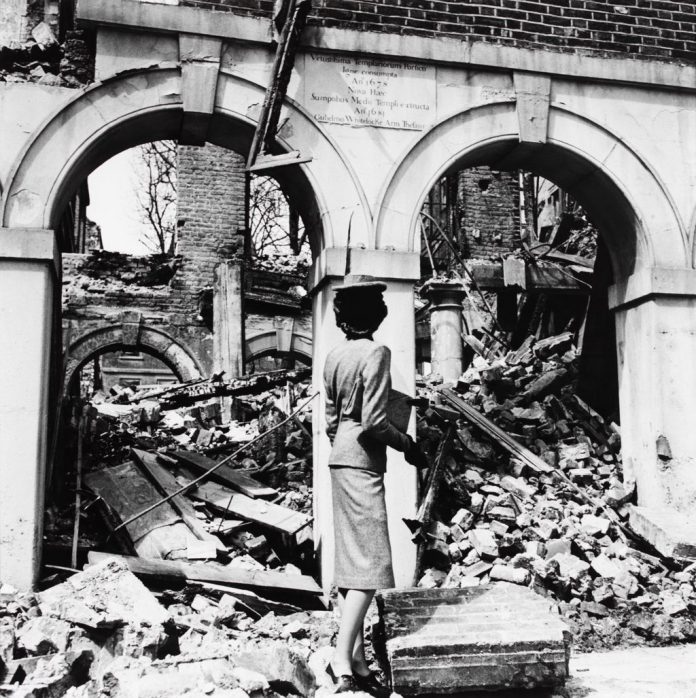 “Behind a honey-coloured stone wall at the bottom of the Woodstock Road stands Somerville College. Its buildings are lovely but its archives are what interest me as a writer and biographer,” says Julie Summers.

The author has lived in Iffley since 2000 and published a dozen books but her thirteenth has the strongest connection to our city, mainly thanks to a woman called Audrey Withers.

Audrey was the editor of British Vogue from 1940 to 1960 and although her name is barely known outside the world of CondéNast she was described during the Second World War as the most powerful woman in London.

Why was she so powerful? “The answer is Austerity. Not financial but clothing austerity. After clothes rationing came the Utility scheme and with that rules for the length of skirts and socks, the number of buttons on a jacket and the width of the gusset in women’s knickers,” Julie tells me.

It was Audrey Withers, in consultation with the Board of Trade and fashion designers who came up with these restrictions. It would save material, save manufacturing space and guarantee good quality clothes for all.

Audrey Withers was born in Cheshire in 1905 but her family moved to Oxfordshire in 1920 when they bought a house in Souldern, near Bicester.

“Audrey’s father, Percy Withers, was a man of letters, a professional friend of the early twentieth century literati and a remarkable correspondent. Somerville College archives holds the Percy Withers papers and they make for fascinating reading. He was a personal friend of the poet laureate, Robert Bridges, who once got his ears licked by Audrey’s setter when he was lying in the orchard at Souldern Court contemplating the apple trees,” Julie says.

AE Housman was a regular visitor and gave Audrey a first edition of A Shropshire Lad as a wedding present. But the most important correspondent among these men – for they were all men – was the artist Paul Nash.

He began writing to her in 1921 when she was just 16 and their correspondence, which numbers over 100 letters, continued until her marriage.

She tried out her ideas about politics, philosophy and even love and he responded with affection, often teasing her and calling her ‘Baby Elephant’ when she expressed herself too robustly.

This remarkable correspondence formed a critical part of her education in the broadest sense, which was augmented by PPE at Somerville and then a long career as a journalist and editor of Vogue.

“There is no doubt that Oxford and Oxfordshire formed Audrey as a brilliant intellectual, a woman with an incisive mind, a great wit and as a passionate advocate for women’s rights,” Julie concludes.

Dressed for War tells the story of Audrey Withers, in her finest hour as Vogue’s wartime editor.

Julie Summers lives in Iffley with three sons, two Border Terriers and one husband. She is the current Royal Literary Fund Fellow at St Hilda’s College. Dressed for War is her 13th book and is published by Simon & Schuster. 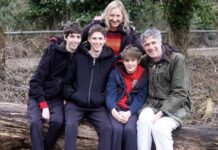 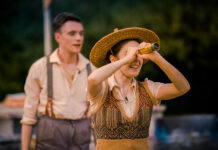 Meet Mole, Rat, Toad, Badger and some dodgy Weasels as Creation’s interactive Wind In The Willows comes to Cutteslowe 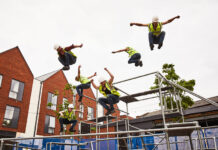 ON EDGE? Parkour as you’ve never seen it before with dare devil acrobatics and a gripping story on Oxford’s Broad Street