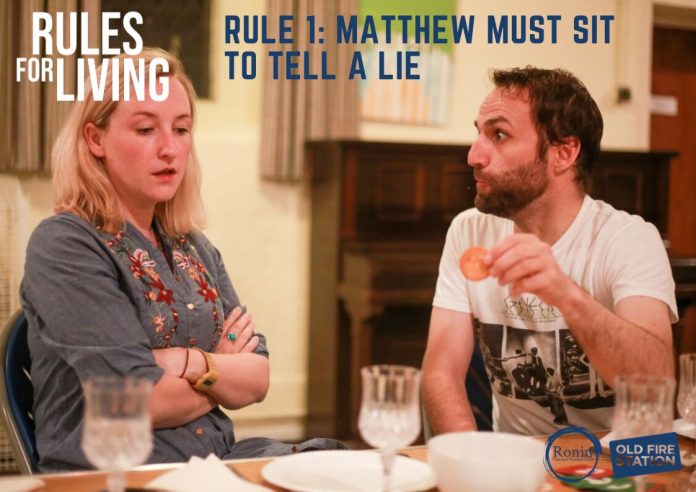 “We all have little quirks of behaviour we can’t control, don’t we? Rules for Living is a play that puts these quirks front and centre with hilarious results. It’s a family relationship farce with a comic twist,” explains Ronin Theatre’s director Nancy White.

The premise of Rules For Living is that two brothers and their partners descend on their parents’ house for Christmas. While their Mum has been prepping for Christmas since January, one brother’s marriage is on the rocks while the other has a new girlfriend who is desperate to make a good impression. It doesn’t take much to push them over the edge.

So what about the twist? “In the middle of all this, each character has behavioural tics – their “rules for living” – which they subconsciously act on. Sounds tricky, but it’s actually a really simple concept – and like all comedies the simpler it is, the funnier it gets,” Nancy promises.

“Each character is governed by certain ‘rules’ which are shown to the audience, so the audience knows what each of them is really thinking or doing, no matter what their actions are. For example, we know that whenever Matthew sits down, whatever he says – no matter how genuine he sounds – is a lie.”

It makes for comic mayhem as the pressure mounts, the characters fall further and further back on their “rules” and the Christmas descends into festive chaos.

Rules for Living is the fourth production from local theatre company Ronin Theatre Productions, dedicated to staging modern and contemporary plays. They return to the OFS after their successful run Collaborators in 2018.

“It’s a clever play with a unique premise” says Nancy. “It makes for a brilliantly funny show, but also leaves the audience thinking about how subconscious behavioural ‘rules’ affect our lives”

As well as feuding family comedy, Rules for Living also asks a lot of questions about cognitive behaviour. As such Ronin are also hosting a post-show discussion with Dr Sarah Rakovshik, Head of Oxford Cognitive Therapy Centre (OCTC) and Dr Helen Kennerley, a founding member of OCTC and author of Overcoming Anxiety, both expert accredited CBT therapists.

“CBT helps people understand the thoughts and behaviours that oil emotional traps and render them so effective” says Dr Helen Kennerley. “In essence CBT shows people how to break free of their ‘rules for living’ and create new ones.”

“Whether the characters of Rules for Living manage to do that of course is another question” adds Nancy.

With the daily news cycle throwing curveballs at us seemingly 24/7, Ronin invites you to escape from the real world into a fast-paced, hilarious comedy that will be familiar to anyone who has ever been at an awkward family gathering.

The post-show discussion is on Thursday October 31 and they will discuss the play’s connection with Cognitive Behavioural Therapy (CBT). 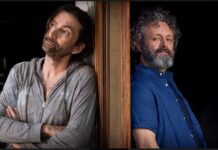 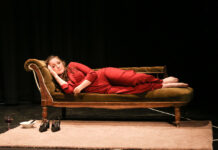 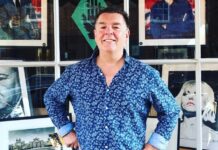