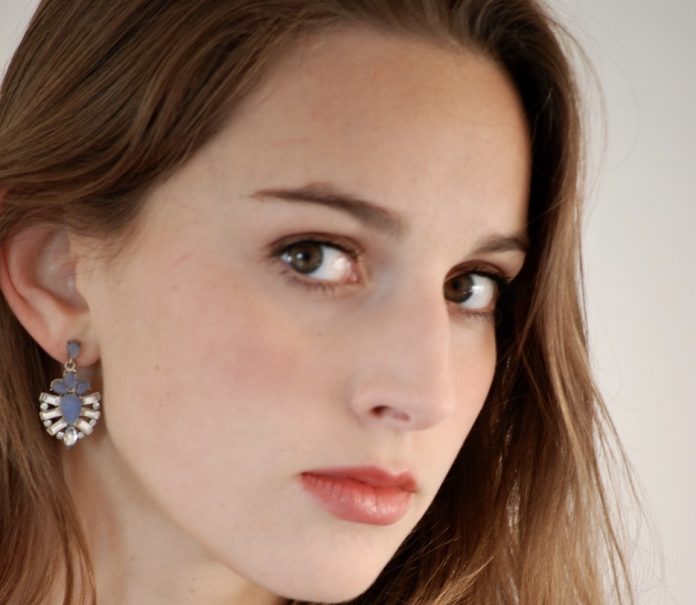 If you thought you had to wait until October for your next lieder fix, think again. Oxford Lieder’s popular Song at Wolfson series is back, starting with a recital by young soprano Anna Cavaliero – described in The Stage as a singer “of sweetness and light”. Much of her programme is inspired by folk song and cabaret and includes Britten’s On This Island – a setting of five poems by W.H. Auden – as well as Walton’s Three Songs after Edith Sitwell and other songs by Korngold, Poulenc and Bartok. Sholto Kynoch accompanies.

If you haven’t yet managed to get to see this updated version of Mozart’s classic opera, this is your last chance – but be quick, because tickets are selling fast. Transported to southern Italy at the end of the Second World War, this production explores the themes of liberty, status and gender politics. Directed by Jonny Danciger, with musical direction by Hannah Schneider.

Last time Eric Lu stepped onto the concert platform at the SJE he started with a distinct disadvantage – he was a late replacement for popular Spanish pianist Javier Perianes. It didn’t take long, though, for this rising star to grab the audience’s attention, and any disappointment over Perianes’ indisposition was soon forgotten. Now this 22-year-old, award-winning pianist is back at the SJE in his own right with a programme of music by Chopin, Schubert and Brahms. An extraordinary talent, he is definitely worth catching if you can.

Actor Jeremy Irons opens the first chamber music concert of the Beethoven Festival with a recital of T.S. Eliot’s masterful Four Quartets, which were inspired by Beethoven’s music. The soloists of the Oxford Philharmonic will then play Beethoven’s String Quartet No.15 in A minor Op.132, an expansive and moving work that explores the themes of humanity and suffering. The following afternoon, the award-winning Takacs Quartet –

BACH: MASS IN B MINOR

Duncan Saunderson conducts this 120-strong choir in Bach’s magnificent choral masterpiece, written a year before his death in 1750 and widely acclaimed as one of the greatest achievements of the classical music repertoire. Soloists for this performance are Helen and Kate Ashby (sopranos), Robin Blaze (countertenor), Tom Kelly (tenor) and Tom Lowen (bass). They are joined by the Oxford-based baroque orchestra Instruments of Time and Truth.

With “the appearance of a mad professor and the energetic playing style of a Paganini”, according to the Western Mail, violinist Jonian Ilias-Kadesha seems guaranteed to provide a lively recital in this latest in the Oxford Coffee Concerts series. He is accompanied by the prize-winning Italian pianist Filippo Gorini in two masterworks of the chamber repertoire – Beethoven’s Violin Sonata No.8 in G major Op.30 No.3 and Brahms’ Violin Sonata No.3 in D minor Op.108. As always, pre-concert coffee is available at The Vaults and Garden Café and The King’s Arms.

Tickets: www.abbeychamberconcerts.org or on the door

Enjoy a relaxing Sunday afternoon concert with this hour-long concert, in which the Ace Trio – Andrew Blankfield (piano), Emma Chamberlain (cello) and Claire Parkin (violin) – will perform Beethoven’s Trio Op.1 No.2 and Rachmaninov’s Elegiac Trio No.1. Free tea and coffee will be available after the concert, and there will be an opportunity to talk to the musicians.