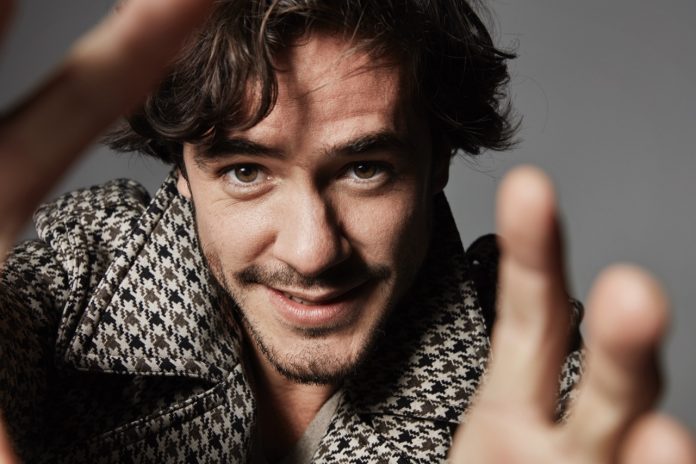 It seems fitting that festival favourite and local boy Jack Savoretti, bags the Saturday July 11 headline slot at this year’s Cornbury Festival, having been discovered at Cornbury in his early days.

Read our review of his recent concert at Oxford’s New Theatre here: https://www.oxinabox.co.uk/jack-savoretti-bares-his-soul-to-his-wife-live-at-the-new-theatre-oxford-during-his-homecoming-gig/

Another Cornbury regular Mike Scott with The Waterboys will be gracing the main stage and is expected to cause a rousing Saturday night singalong.

The band have recently enjoyed a huge resurgence in popularity following their classic ‘The Whole Of The Moon’ song airing on HBO smash ‘The Affair’.

Bringing the inevitable party spirit and summer vibes to the proceedings, Kid Creole will join them with the inimitable Coconuts playing their UK festival exclusive.

‘We’ve always worked with the best songwriters and performers at Cornbury and we’ve certainly landed them this year’ says promoter Hugh Phillimore. ‘Along with Van Morrison and Dido, this year’s Cornbury is shaping up to be one of our very best’ he says.

The Cornbury Music Festival has featured a huge host of big names since its first event in 2004 including; Paul Simon, Robert Plant, Amy Winehouse, Bryan Adams, Blondie, The Beach Boys, Bryan Ferry, Jamie Cullum, Olly Murs and Jools Holland to name only a few of the legends that have graced their stages, famed as one of the safest, family friendly festivals in the UK.