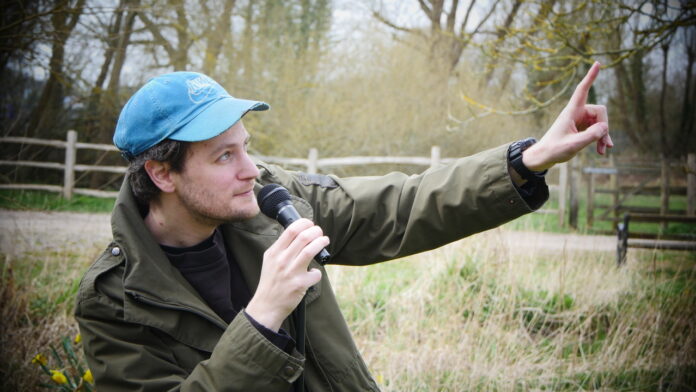 With the first Bat Safari tucked firmly under his comedy belt this week, Alex Farrow, host and compere of Oxford’s Jericho Comedy, is encouraging you to book in.

“Bat Chat is essentially a comedy bat safari for five across Port Meadow in Oxford,” Alex explains. “So we think Bat Chat must be the first live stand-up show of 2021 in the UK.”

In preparation for the loosening of lockdown restrictions he prepared the stand-up show about bats to be presented as a walking tour in the great outdoors.

By adapting for the outdoors, the intimate show is therefore allowed as per the rules on gatherings in either groups of six or two households.

“Comedians and crowds are missing live comedy, so this show takes full advantage of the first possible opportunity that gatherings of more than two are allowed,” Alex explains.

“We’re absolutely desperate to start performing again, and this is the first opportunity for a live in person performance, so I thought I’d write a show that felt like it was meant for the great outdoors,” he says.

“We’re absolutely desperate to start performing again, and this was the first opportunity for a live in person performance”

The bat themed stand-up show was an instant sell out – with a family of five booking its debut spot this week.

So why bats? “First and foremost bats are funny, so it seems fitting that the first show of 2021 should coincide with bats coming out of hibernation,” Alex says.

“But the show is also an interesting glimpse at a less commonly experienced animal in the UK. There are 18 different bat species in the UK, but thanks to their nocturnal nature they’re not a mammal that most people encounter regularly.

“The end of March is the opportune time for a comedy bat show as this is typically when in the warmer spring bats come out of hibernation,” he says.

Alex has been the resident compere and host of Jericho Comedy for the last five years and has been busy, despite the lockdown: “Over the summer we hosted and booked outdoor shows in fields, pub gardens, we did loads of drive in shows and even a couple of floating shows with the audience and performers on boats,” he says.

“So doing a guided bat tour at dusk in the beautiful Port Meadow definitely seemed like a logical next step.”

After the success of the first ‘bat chat’ safari Alex is now planning a series of outdoor bat safaris around Oxford, particularly beside the River Cherwell where bats often swoop to feed on river born insects. 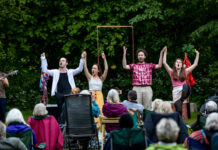 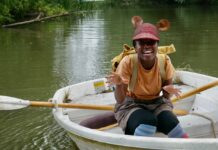 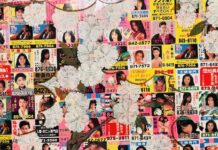