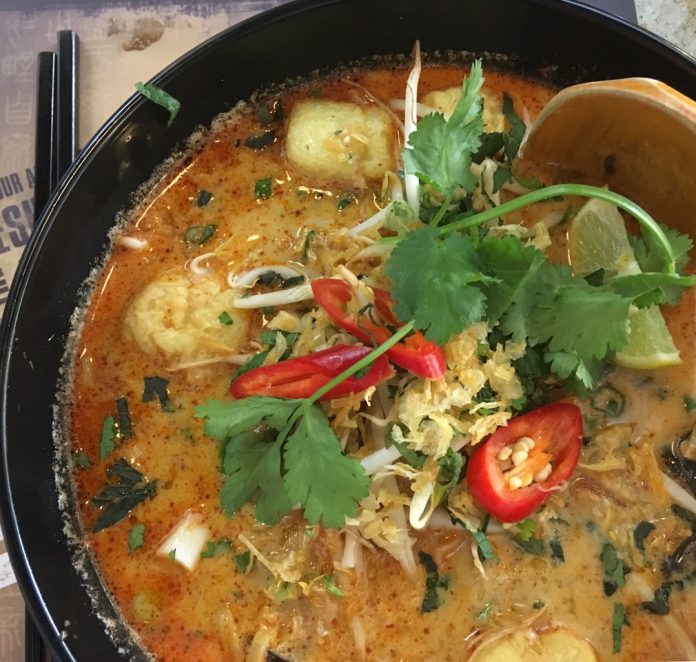 We are delighted to announce The Ox In A Box Food Awards and need your help.

This is your chance to choose Oxfordshire’s hard working top chefs, restaurants, pubs and cafés who so often go largely unapplauded.

Raymond Blanc will be our special guest at The North Wall in Summertown on January 27 at the awards ceremony, along with 130 guests at the black tie event.

But in the meantime, it’s all up to you! The winners will be decided by the voting public.

All we need you to do is to vote for your favourite in each category, follow us on social media and share.

The categories are as follows:

Overall Winner – announced on the night

Two categories will be launched each day from Friday Dec 20 until Monday Dec 23 at oxinabox.co.uk and on all social media, so keep your eyes peeled.

We have spent months searching high and low, eating, testing, trying, researching, visiting, listening and consulting, before whittling down our final list to around ten nominations for each of the eight award categories.

The awards will also be donating to new local charity At The Bus.

Ox In A Box was launched earlier this year to celebrate the best Oxfordshire has to offer so running the Ox In A Box Food Awards was a natural next step, and ties win with our ethos and expertise of a fair and transparent, independent, genuine event.

The team at oxinabox.co.uk have been writing and reviewing restaurants for over 20 years and eat constantly and extensively in Oxfordshire. Food is our passion.

It couldn’t be easier to vote for your favourite. VOTE HERE www.oxinabox.co.uk/food-awards/#vote

The top three finalists from each category will be announced in January and invited as our guests to the winners ceremony, which has been kindly sponsored by The North Wall, Goldstar Recruitment, Oxford Wine Company, Oxford Fine Dining and Chalgrove Gin.

The overall winner will be picked by the Ox In A Box team on the night of the awards ceremony.

All developments, winners and finalists will be announced online at oxinabox.co.uk

And listen to our podcast about the whole awards ceremony!! 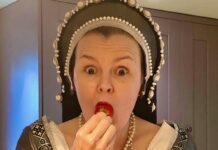 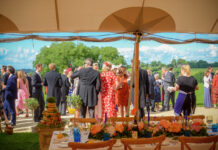 What happens when the wedding market crashes? How one Oxfordshire caterer’s ‘Guilty Secret’ has helped them thrive and survive