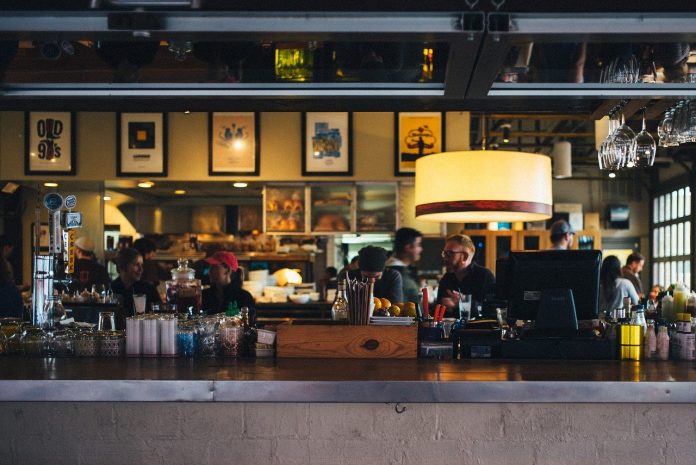 Our nominations are in for Best Restaurant at the Ox In A Box Food Awards.

3) Pompette – Summertown – another newcomer who reached its one year anniversary. French cooking under husband and wife team Pascal and Laura Wiedmann

4) Porterhouse – off Botley Road –  steak focused and proud because it does it brilliantly.

6) Cherwell Boathouse – North Oxford – ever growing, it keeps adding new eating options and spaces onto its legendary site on the Cherwell, where the food never wavers.

7) Bistro at The Boathouse – run by the wonderful Shaun Dickens – recently transformed with a more relaxed menu and ethos, still a winner.

9) The Feathers, Woodstock – Since Ben Bullen took over the kitchens earlier this year, the food has attracted a whole new clientele.

11) Branca – Jericho – currently undergoing a huge transformation with a swanky hotel to match coming soon. Always an elegant space in which to dine

12) Quod – Oxford – hard to pick between the three, but I’ve been to Quod most recently so Quod it is. One of Mogford’s many Oxford staples that keep the city alive.

13) Black Horse – Thame – A greenhouse/ conservatory dining room at one end, a traditional pub at the other, from the Raymond Blanc stable.

15) Wild Thyme – Chipping Norton – where Nick Pullen and his wife continue to cook their kind of classic modern food with a twist.