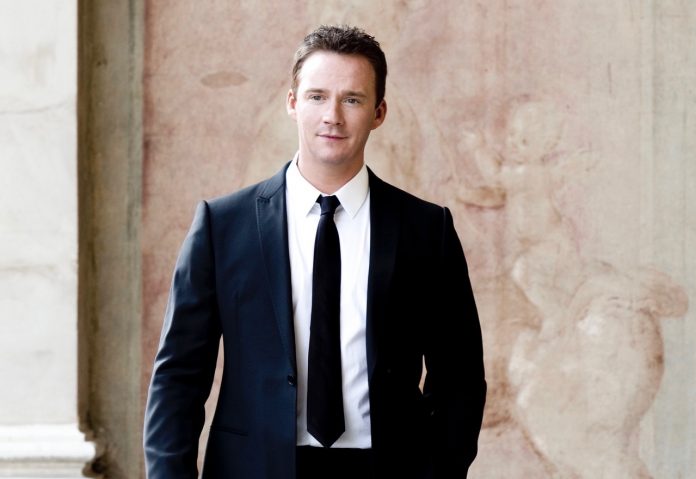 Two of Britain’s favourite songsters, superstars Aled Jones and Russell Watson, have formed a dream team as they tour the UK following the release of their debut best-selling album, In Harmony, in 2018.

Expect to hear popular numbers such as Volare, You Raise Me Up and Ave Maria, along with some fun and laughter from these seasoned entertainers.

The current Music at St Peter’s season comes to a finale in traditional style with the popular Thames Consort choir and chamber orchestra, who will perform a cantata by J.S. Bach alongside works by Purcell, Handel and Vivaldi.

Ever since its formation in 1999, Commotio has proved it is no ordinary choir. Under the direction of Matthew Berry, the choir has been fearless in its exploration of little-known 20thcentury gems while commissioning its own pieces from leading contemporary composers.

In this celebratory concert, Commotio alumni join the current choir to sing a selection of their favourite works by composers such as Bob Chilcott, Peter Klatzow, Francis Pott, John Duggan, James Whitbourn and many more, plus a new commission by Richard Allain.

Named after Russian violinist Adolf Brodsky, this leading UK string quartet has notched up more than 3000 concerts and over sixty recordings since its formation in 1972.

Oxford Philharmonic’s family concerts are a great way to introduce youngsters to the delights of classical music. In this hour-long concert, aimed at children aged 4-8, presenter Alasdair Malloy and the orchestra explore some bug-themed music, including a unique version of The Flight of the Bumble Bee. Children will get the chance to dance a tarantella with a tarantula, hover like dragonflies and more! There are also pre-concert craft activities from 2pm. You will never look at bugs in the same way again!