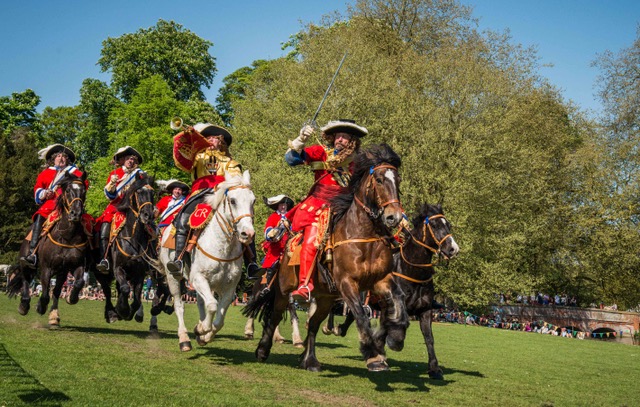 This weekend (July 30/31) Blenheim Palace is celebrating the life of the first Duke of Marlborough with the spectacular outdoor event MARLBOROUGH 300.

The Pageant will tell the story of John Churchill‘s early life, from his birth in 1650 to his emergence in society and at Court, his role as a soldier in the Sedgemoor campaign of 1685, and his relationship with his beloved wife Sarah.

With two exciting Arena shows each day re-enacting a Horse Race Meeting at the Court of Charles II, and a battle from 1685, you can expect action, horses, muskets, flags, drums and cavalry charges.

Meet John and Sarah Churchill and hear their story as they interact with the audience, giving details of their life and family, and the period in which they lived.

Arguably Britain’s greatest soldier and statesman, and a courageous leader in battle, Marlborough’s victories over Louis XIV changed the face of Europe forever and led to Sir Winston Churchill, his ancestor who was born at Blenheim, to describe him as Britain’s greatest ever general.

Entry to the pageant is included with Palace, Park and Gardens tickets with the horse race meeting getting underway at 12pm and the battle re-enactment starting at 3pm. 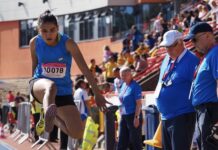