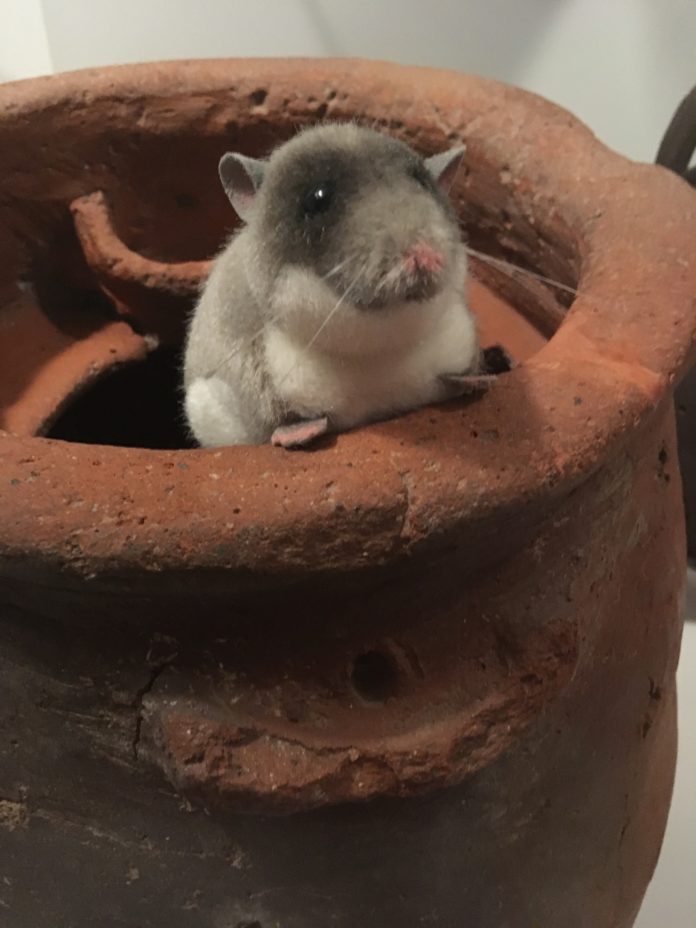 It is a tale of two cities, The Ashmolean’s new exhibition Last Supper In Pompeii.

But it is also a story about a boy. A boy who was taken to Pompeii by his mother in 1976, and was so astounded by what he saw that he vowed that everyone in the UK would have the same chance to stare in awe at the famous architectural site’s artifacts and explore its extraordinary history.

It has taken many years, a decade living in Italy and an exhibition in London (Life and Death in Pompeii at The British Museum) to do it, but Dr Paul Roberts has finally achieved his dream of bringing Pompeii to Oxford.

That aside, moulding the exhibition around a culinary theme is genius, or as Ashmolean director Xa Sturgeon said himself at the opening: “The extraordinary juxtaposition of such a terrible, apocalyptic end, and what Pompeii has since revealed about life in all its complexities is astonishing.

“But through food and drink we can explain the unexplainable. This exhibition has enabled us to access a fundamentally universal aspect of life, common to us all.”

it’s taken two and a half years to achieve, and a lifetime of planning, to bring this part of Italy to Oxford

Paul goes further: “ I wanted to look at where the food in Pompeii came from, how it was made and served, where it was eaten and why. To look at flavours and occasions, to reveal the city and its people that way.”

Of course the difference between a piped dream and the longest exhibition ever staged at the Oxford institution, is mammoth and has taken years of negotiating and organising.

But thanks to the generosity of Paul’s Italian contemporaries, the result truly is a feast in every sense of the word.

And so it is that the Ashmolean now boasts bottles of olive oil, dormice pots, frescoes of banqueting, carbonised food, statues of Bacchus, paintings of bakers, mosaics of octopuses; everything and anything used to demonstrate the daily lives of Pompeii’s inhabitants, whatever their wealth or status, through their food and drink.

The exhibition also features Roman Britain, to see how our food and culture was, in turn, influenced.

You can see the results for yourself from now until January, and The Ashmolean is laying on a whole host of talks and related activities to entice you through the doors.

In short, Last Supper In Pompeii already looks set to be one of the most successful shows ever staged there.

So how does Paul feel? “Very proud and rather overwhelmed,” he admits. “It’s taken two and a half years to achieve, and a lifetime of planning, to bring this part of Italy to Oxford.

“The Italians have been so generous and have lent us so many beautiful things, some of which have never left the country before. So I hope it’s an exhibition people will never forget.”

Tickets and info at ashmolean.org 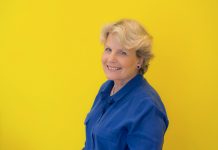 REVIEW: Sandi Toksvig proves perfect antidote to a cold, wet January in new show ‘National Trevor’ and discusses why she left Bake Off 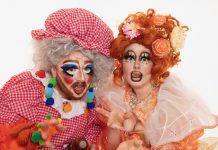 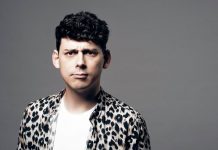